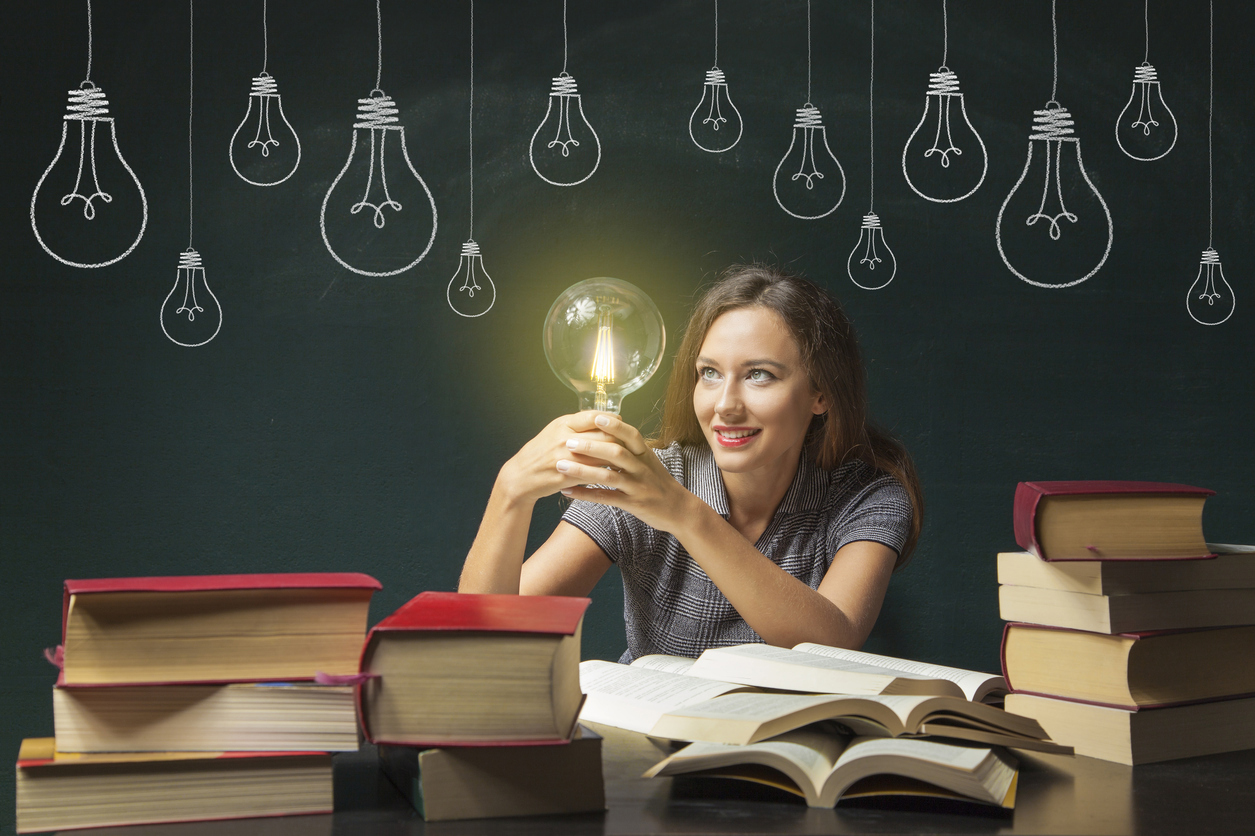 As is the case with many statistical concepts, one can find many terms for the same idea. And for many studies covariates and controls do the same work, but we call them different names according to how we use the variable.

Technically, a covariate is a variable that is of no direct interest to the researcher, but one that may have an affect on the outcome (the dependent variable). Results of a study can be made more accurate by controlling for the variation in the covariate. So, a covariate is in fact, a type of control variable.

Examples of a covariate may be the temperature in a room on a given day of an experiment or the BMI of an individual at the beginning of a weight loss program. Covariates are continuous variables and measured at a ratio or interval level.

This is the difference between covariates and controls in a study. For example, a covariate such as BMI can be different for each individual in the study, and it is theoretically able to have an infinite number of values depending on how many decimal places you want to count.

A control variable is a nominal variable (not continuous) and although it has more than one value, the values are categorical and not infinite. Examples of a control variable could be the actual room number in which an experiment was conducted, or if an individual was underweight, normal weight, overweight, or obese.

Recently, a client needed to include a measure of socio-economic status (SES) in her study and decided to use the variable of income. She wanted to know if she should define income as a covariate or a control in her analysis of variance (ANOVA). Of course I told her, as many statisticians do, that “It depends.”

“On what?” you ask (and so did she). If we measure income in dollar amounts for each study participant, then we could use the information as a covariate, which would in turn make the ANOVA an analysis of co-variance (ANCOVA).

So, both covariates and control variables can be considered “control variables”. The main difference is in the measurement level. If the variable is continuous, use it as a covariate. If you have categories, then you have an independent control variable. But don’t be surprised if you hear someone refer to a categorical control variable as a “covariate”. it is just the way of things in the wacky world of statistics.