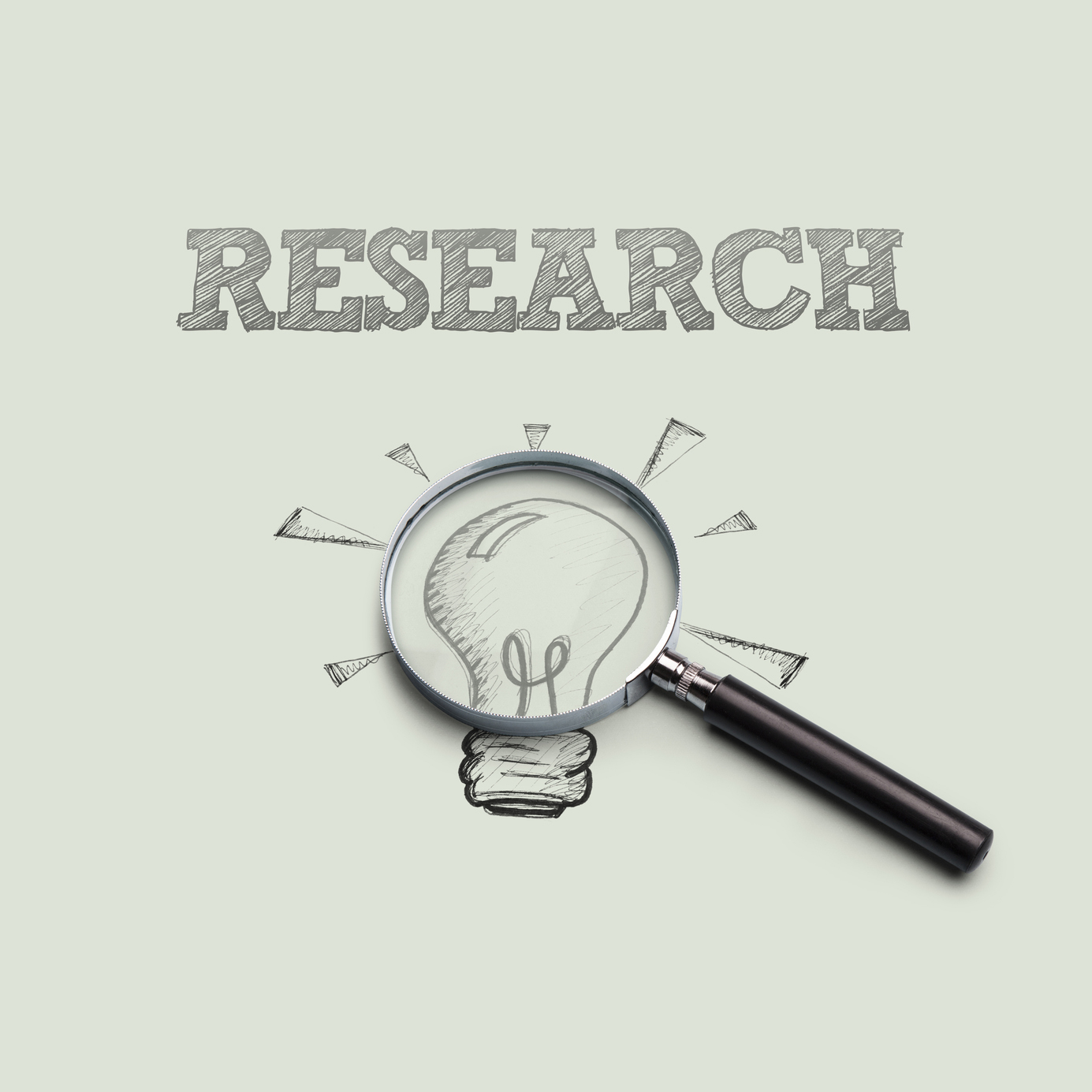 Randomized controlled trials (RCTs) are considered the gold standard approach for estimating treatment effects. However, not all clinical research involves randomization of subjects into treatment and control groups. These studies are commonly referred to as non-experimental or observational studies. Some examples of non-experimental (observational) studies include:

Propensity scores have the added benefit of allowing a researcher to see the actual amount of overlap, or lack of it, between treatment groups. After propensity scores are assigned to each individual in each group, then the researcher uses the scores to “match” pairs of subjects in the treatment with subjects in the control group. The easiest way to match is with a one-to-one match: one treatment subject to one control subject. But some, more-advanced matching techniques can match one-to-many.

After matching, the researcher can see if there are many unmatched individuals left over (indicative of large differences in baseline characteristics between the groups). A large difference between groups might not just indicate that the treatment and control groups differed at baseline, but that the differences between groups might be too large to assess any meaning on the outcome of the intervention. After all, the reason for propensity score matching is to derive groups that simulate equal baseline characteristics. If they can’t be matched, they were just not similar. Hence, treatment efficacy cannot be derived or established.

Here is a very simple example of the use of propensity scores and matching for a non-experimental study:

A study is performed to assess the treatment effects of two analgesic drugs given to patients presenting to an emergency room with severe cluster headaches. The type of drug given, A or B, is decided upon various factors such as the time span of the current headache, frequency of headaches, age of the patient, and various comorbidities. Thus, the patients were not randomized into the two drug treaments.

This non-randomization is also called “selection bias”. The clinician selected the treatment to give to each patient. If more than one clinician was involved in the decision making of treatment, we should control for this also! Perhaps some clinicians like one treatment over the other.

The outcome is time to pain management. And looking at the data without any adjustment, Drug A appears to relive pain significantly faster than Drug B. But, maybe this is not the case. Something else could be at work here, or maybe there isn’t a difference between the drugs at all. Or maybe the patients in Group A (patients who took drug A) are much too different from the patients in Group B (patients who took Drug B) to make any assessment of efficacy.

So, we will develop a propensity score for each patient based on the covariates we believe (or better, know from our knowledge and the literature). The propensity score, let’s call it Z, predicts how likely a person is to get Drug A.